Of chameleons and lambs 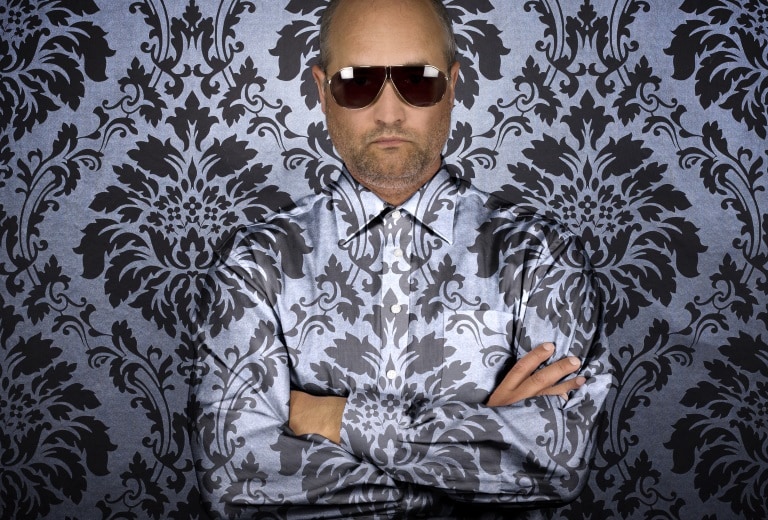 Stakeholders are stakeholders. Particularly important stakeholders sit on project committees. Their sometimes peculiar behaviour prompts a comparison with peculiar animals. What is clear is how this species of stakeholder should behave and what they should do. Research shows that “executive management support” is one of the most important factors for project success (see 1). Today we report on an unknown creature that has been up to its well-known mischief ever since projects and project stakeholders have existed. The biotope of the chameleon But first we have to explain briefly what a project and a project stakeholder are: a project is an undertaking to create a new product or service. So a project involves activities that are not quite commonplace, it enters uncharted territory, so to speak. Pioneering work is associated with risks, it costs money, ideas, time, etc. A project manager is needed to ensure that nothing goes wrong. A stakeholder is someone who has some interest in the project, whether a supporter or an opponent. The most important stakeholder is undoubtedly the project manager, or at least he thinks so. Every decent project is overseen by a project board. It is in these committees that project stakeholders (cf. 2) of the chameleon type reside. A chameleon is characterised by the fact that it is incredibly agile, has a 360-degree field of vision, always remains invisible to its opponents by perfectly adapting to its surroundings, is extremely sharp-tongued and – the most important thing of all – can make off like a flash when danger approaches. The rule of thumb “the higher up the Darwinian ladder, the chameleon” often applies. Help for distressed projects What happens when a project runs into difficulties? Hand on heart: do you know any well-known projects that have not run into difficulties? Exactly. A project in trouble is “helped”. First, the project manager has to report much more and much more precisely (the chameleon has to be able to use the whole 360 degrees), then the unfortunate red status colour is urgently discouraged (“What’s the point?! With us, no project is ever red.”), then the A/K/V (tasks, competences, responsibilities) are heavily worked on. Finally, the project manager is led to the scaffold and, last but not least, the chameleon takes the helm himself. The project is now definitely dead, leaving only the option of a lightning-fast departure. Changes to the A/K/V come about primarily thanks to the ambiguity of the terms: the chameleon gives up and additionally gives up its own tasks to the project leader. Because of incompetence, the chameleon deprives the project manager of all competences, which are in themselves already very scarce; in exchange, however, the project manager receives full responsibility for the project until it hits the wall. Much later, when the wreckage of the project has been cleared away, the chameleon makes another splendid appearance: it affirms and regrets that it unfortunately knew nothing at all and takes full responsibility for its ignorance, better known under the title: “Confident appearance with complete cluelessness”. They also say “turn-around” to this. Now the lambs come into play. Lambs are those stakeholders who have nothing to say, usually the taxpayers. They are always used when major accidents and crimes need to be remedied (without going into details, it should be mentioned that similarities with real existing or dead projects are quite intentional) or major deficit holes need to be filled. Anti-chameleon and Appenzeller Alpenbitter So the question remains, what characteristics does a member of a project committee (let’s call him Mr. K.) actually have to possess? As a first approximation, we find that such a member must not be a committee member himself and that – with the exception of the 360-degree view – he must be an anti-chameleon:

An anti-chameleon must therefore possess precisely those qualities that are noted on every bottle of Appenzeller Alpenbitter: Character, personality and style. Otherwise it is just a bottle.