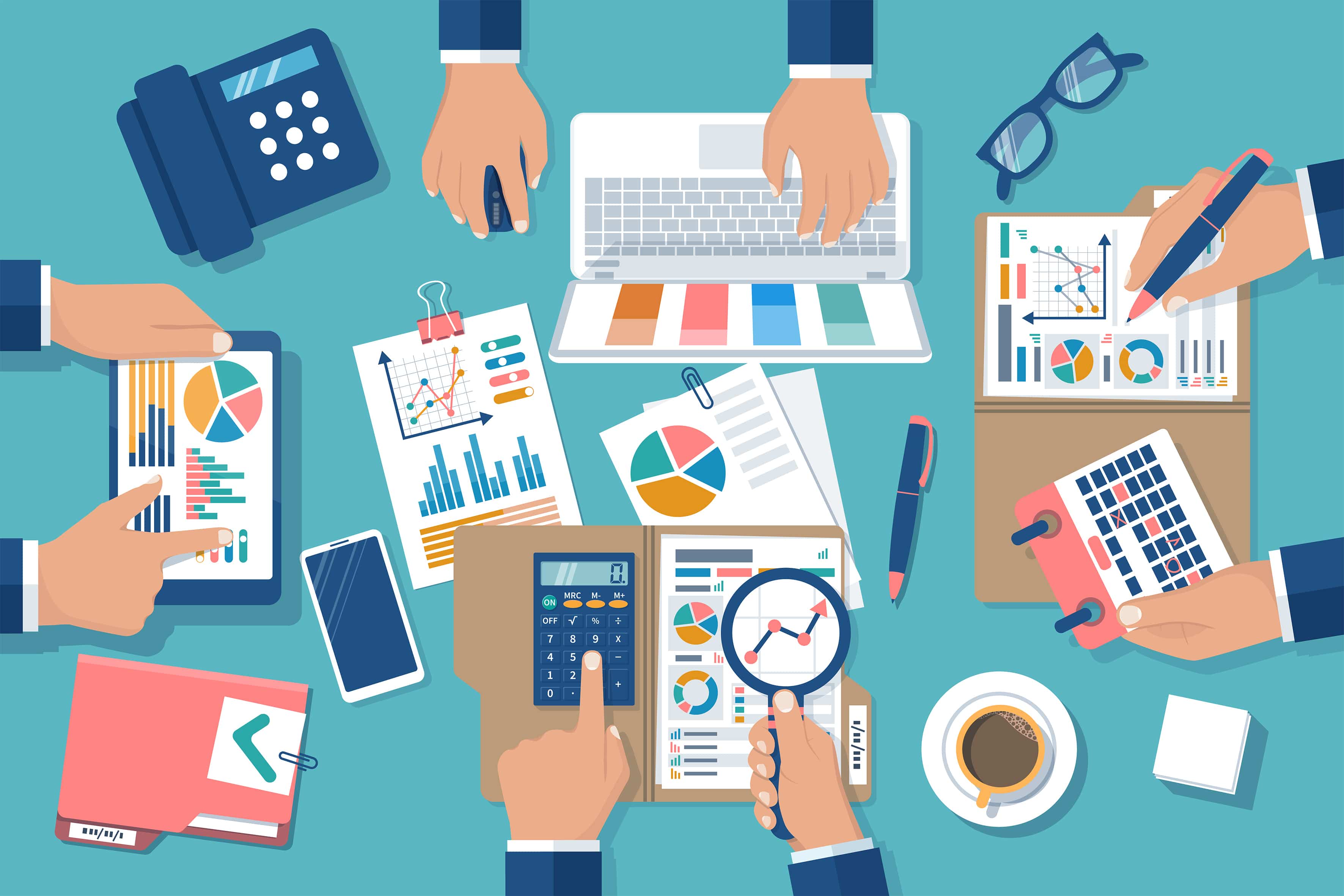 Swiss e-government is positive thinking in practice. All projects are successful. Permanent speed-up is taking place. And, last but not least, progress is pretty slow. Switzerland is lagging behind.

The Digital Switzerland Strategy has a roadmap about doing things: which agency will do what for which time period. This roadmap materializes what is called input controlling in public administration science. It will lead to good work measured in terms of input controlling, but we should not expect too much relevant progress.

Going for delivery culture
Output controlling, if it would matter, is materialized by roadmaps on achievements: What is achieved until when and who is responsible for each task. Even better is, if there exists a second road map with outcomes, and the relationship between output and outcome is scrutinized. Independent of whether we are looking at the output or the outcome roadmap, it is important to understand what is not on this roadmap: this is “who does what and when”. If you want to achieve a delivery culture, you have to get away from the spirit of input controlling and you have to get rid of the equality of tasks, accountability, and span of control.

Features of the input culture
Typical features of input culture are high success rates, ignorance for key minor steps, and no sense of risk and urgency, whereby the latter can go well hand in hand with regular speed up initiatives.

In the past, Switzerland has monitored the success of its priority projects in e-government, but no one ever heard of a single failure. Maybe I have overlooked one, but in any case the success rate is fantastically close to 100%. And even more, no waste of money was reported. This is the record of several dozens of projects. Question: What does this tell us?

There are many small successes, for example in the area of registers for buildings and living places (link: not available in English) or in the area of government platforms for cantons. These successes are not celebrated and are much less well known than the many long-living construction sites of Swiss e-government. This highlights, that perceived success is not delivery, but doing. Question: What does this tell us?

Switzerland does have success culture in its companies, at least in some, but it lacks a success culture in e-government. Projects are not evaluated in a both clear and differentiated way. Risk registers look like they had been written by students, if they exist at all. This is natural, because if you never fail, you can never understand the concept of risk.

Remarkably enough, contrary to real success, speed does matter in Swiss e-government. And speed is achieved by getting rid of expertise that could block progress. Practitioners work hard to kick out experts – and if they have to invite experts, they invite them from abroad. As a foreign expert, you are usually polite. Personally, I have experienced in Norway, that I was much nicer in evaluations than the locals – although these locals were very charming people. But when the local experts looked at innovation projects, their judgements were harsh. In Switzerland, usually no local experts help foreign experts to benchmark their politeness. Even worse, no academic research deals seriously with success in public innovation. There are no funds for academic scrutiny. Question: What does this tell us?

Different types of accountability
It is important to note, that Switzerland does have a strong accountability. Its public administration is in the large not corrupt at all. It outperforms most public administrations of the world – and even most large companies. But it is culturally adapted to a slow change of environment conditions. In such environments it is good enough to hold people accountable for the money they spend. In environments with fast change, this type of traditional accountability fails. There, outcome matters – not input, and not output either. Very good is not excellent enough. And zero or one perspectives do not properly describe the outcome, but you have to look closer to learn for the future.

What should change?
Switzerland has about 13.5 years* to start changing its e-government culture – that is a very looooong time. It is good enough to start up a success culture in 13.5 years. But if we only start in 13.5 years, we shall not be allowed any mistakes anymore. Whoever thinks that she or he does make mistakes, should start earlier. From a practitioner’s point of view – as theory does not make predictions on this – starting last year was on time.

Quite seriously, we have to look closely at the output and the outcome of e-government projects. We have to learn from success and from failure. We have to celebrate the small successful steps, even if they do not look great. We have to keep responsible managers and politicians accountable for outcome, even if they have no ability to fully control it. There is no good or bad management other than successful or unsuccessful management.

* Of course, “13.5 years” is a biblical number. You can equally assume one third of forty years.