Building a decentralized Global Network for the Internet of Things 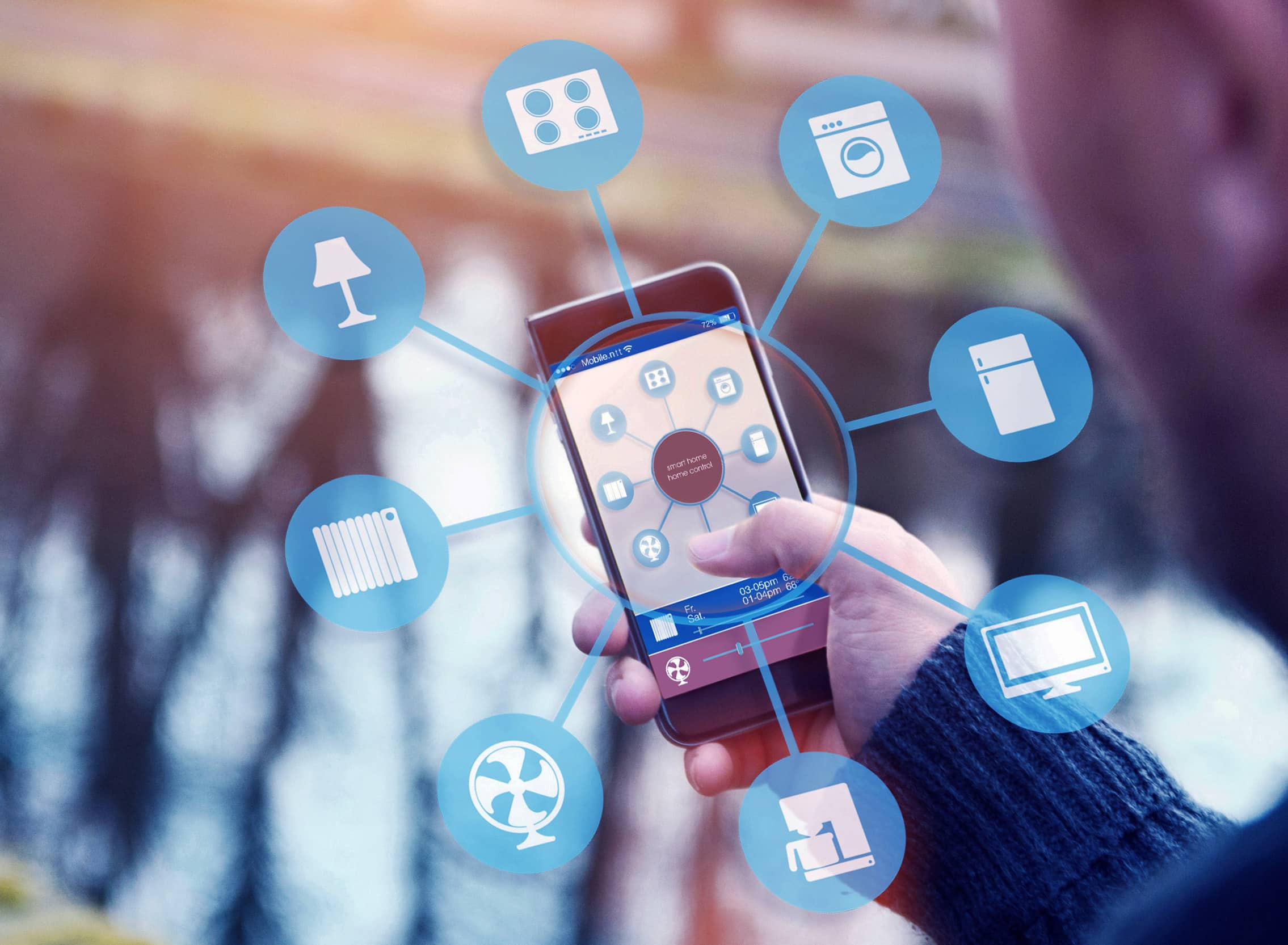 Big Data, Internet of Things and Artificial Intelligence. These are some of the trendiest words at present in the digital ecosystem. Internet of Things as a concept has been in existence for over 15 years now but has truly evolved with the innovation around mobile computing and advanced processing power. The future of communications might be predicted towards bandwidth heavy networks but some see an alternative in a technology named LoRa. LoRa (for Long Range) is among a clutch of radio technologies that connect devices cheaply over unlicensed spectrum and vast distances, needing very little power.

The Things Network is an initiative started off in September 2015 with a simple and yet powerful mission to provide the world with a global, open, free data network that is owned and operated by the users. It is based on the standard called LoRaWAN (Long Range Wide Area Network) which is perfect for the Internet of Things as it is low energy, long range and low bandwidth. Because the costs are very low, people do not have to rely on large telco corporations to build such a network. Instead, they can crowdsource the network and make it publicly available. The entire city of Amsterdam was covered within 6 weeks which led and inspired numerous initiatives around the globe to do the same.

What’s been really setting The Things Network apart from other initiatives and models around the telecommunication industry is the openness and the transparency in building such a network. The entire project is aimed to be distributed (and open source), which has played an integral role in expanding to over 350 cities across 80 different countries in the world.

To allow people to build this global crowdsourced network, The Things Network ran a successful Kickstarter campaign which raised €300,000 for the production of LoRaWAN gateways and development kits. Besides the product, it was the vision that people were most attracted to. One of the challenges for the communities around the world starting with the initiative was the lack of cheaper hardware products available in the market. The Kickstarter campaign was a perfect answer to this. People from over 45 countries backed for over 1000 gateways which will be shipped in 2017 later. The Kickstarter campaign was a huge marketing impetus to the initiative which truly gave it a global perspective. The story rapidly went viral and attracted a lot of attention from the tech-enthusiast looking to be a part of this movement.

While the backers waited for their product to be shipped, the work on building the backend i.e. the network server has been really encouraging. With a small group of people it is possible to provide an entire city (or an area) with data connectivity for things to connect to the internet. Local communities comprising of people from different backgrounds ranging from tech enthusiasts to SME’s to enterprises have been driving the initiative actively in their area. This has also led to innovative use – cases running on the public network generating value from it. For instance the flood network in Oxford has been instrumental in showcasing some of the examples and the capability of the network. Other such examples include air quality sensors, smart city applications such as parking, water management, grids, agriculture and irrigation control. The Things Network allowed community members to get in touch with people locally to exchange knowledge and word together on building use cases and prototypes. Each community has it’s own public community page on The Things Network, such as Zurich.

The increase in outreach of this initiative has led to a virtually global community in LoRaWAN technology that has created useful resources and documentation alongside sharing their projects. It really brings down the barrier for someone nascent in this field. With curated content from over 10,000 members it has allowed people to work together and unleash from the public network. Local meetups have evolved into workshops, hackathons and have enabled people to share the knowledge, experience and their projects with the community. The next step is to create a blockchain-enabled value exchange for community members, to balance ‘give and take’ of network capacity – if I use more than I bring in (for instance, airtime), I can compensate others. And vice versa.

The journey of less than 15 months has clearly highlighted the fact that you don’t need a huge investment for making cities smarter instead it can be driven by local grass root initiatives. With an estimated 2.3 billion devices coming to smart cities this year, it would need something to connect to and The Things Network is aiming to be the very network allowing this to happen.